There are two locations for the archaeological documentation activities foreseen in the FORNACIS Project: the oppidum at Hornachuelos itself and the Sierra de Hornachos mining area. At the oppidum, a photogrammetric and topographical survey, as well as geophysical prospection, will be conducted.

The first of these tasks aims to generate a detailed relief of all the anomalies on the surface of the oppidum so that the fortification lines (which are not always easy to track on the surface or to demarcate using traditional topography) can be mapped as precisely as possible and all kinds of structures or elements that are not visible from the ground can be positioned.

In turn, the geophysical exploration will consist in an examination of the two upper enclosures of the oppidum and the eastern flank of the lower one using 3D georadar. Efforts will be made to explore the sub-soil of this enclave in order to create a detailed map of anomalies that can be linked to its complex defence system, urban design and even the hydraulic network connected to the two cisterns sculpted into the rock (particularly the one located in the intermediate enclosure). The farmhouse discovered and restored in the upper enclosure and the exploration done in the second enclosure, fortification and living areas will be used as reference.

In turn, the intervention foreseen in the Sierra de Hornachos mining area will consist in the geoarchaeological prospection of the mining sites documented in that area and their archaeometric characterisation. Specifically, the intention is to conduct a surface examination of the mining and metallurgy evidence clustered in the vicinity of Hornachos, which has been included in the Metallogenic Map of Extremadura but has not been assessed from a mining archaeology perspective. Sites such as Cerro de las Cruces, Afortunada, Trasierra and Matilla, to name a few, have long been associated with argentiferous galena extraction in the Roman Republic and/or contemporary eras. This is revealed in the references made by the Franciscan monk Juan Mateo Reyes Ortiz de Thovar, for example, or more recently, by C. Domergue in relation to the metallurgical remains at Cerro de las Cruces, where an ingot of silver bearing the seal ‘SFB’ was subsequently found. In light of the magnitude and significance that this metallogenic potential must have had for the oppidum at Hornachuelos-Fornacis, a detailed geological, mining and archaeological prospection of these sites and of the mining toponymy of the area has been planned, in addition to diverse archaeometric analyses.

In November, Andrés Roldán Díaz joined the FORNACIS Project team as an FPI researcher. His doctoral thesis will be based

FORNACIS has been present at the XI International Congress of the SEDPGYM. Historic mining and metallurgy in southwestern Europe. Geology,

Recently, we have carried out in the Provincial Archaeological Museum of Badajoz (PAMB) the sampling of human bones from the

3D Georadar Survey of the Hornachuelos-Fornacis oppidum has begun. This task is included within Objective A.1. “Definition of defenses, urbanism 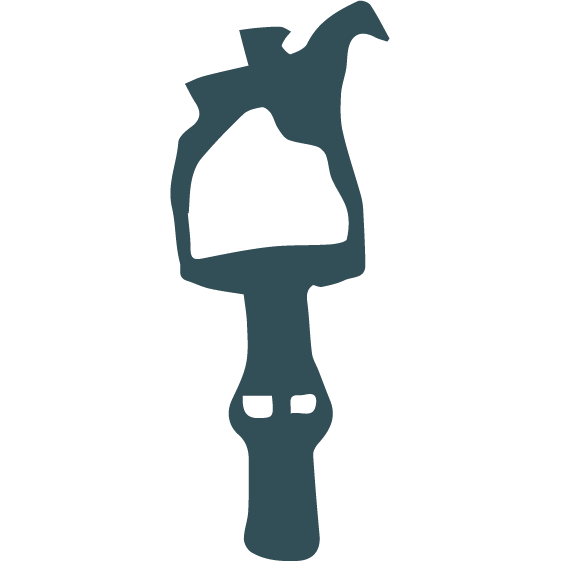 The oppidum of Fornacis in the historical context of Beturia

Archaeology and heritage of a landscape of the Roman conquest

University of Extremadura
Design and development: UNQUIET PIXEL
Our website uses cookies, both technical and optional. You can accept all these cookies by pressing the ACCEPT button or configure them or reject their use by clicking on the CONFIGURATION button.
More information CONFIGURATIONACEPT
Cookies

This category only includes cookies that ensures basic functionalities and security features of the website. These cookies do not store any personal information.
Non-necessary
Any cookies that may not be particularly necessary for the website to function and is used specifically to collect user personal data via analytics, ads, other embedded contents are termed as non-necessary cookies. It is mandatory to procure user consent prior to running these cookies on your website.
SAVE & ACCEPT