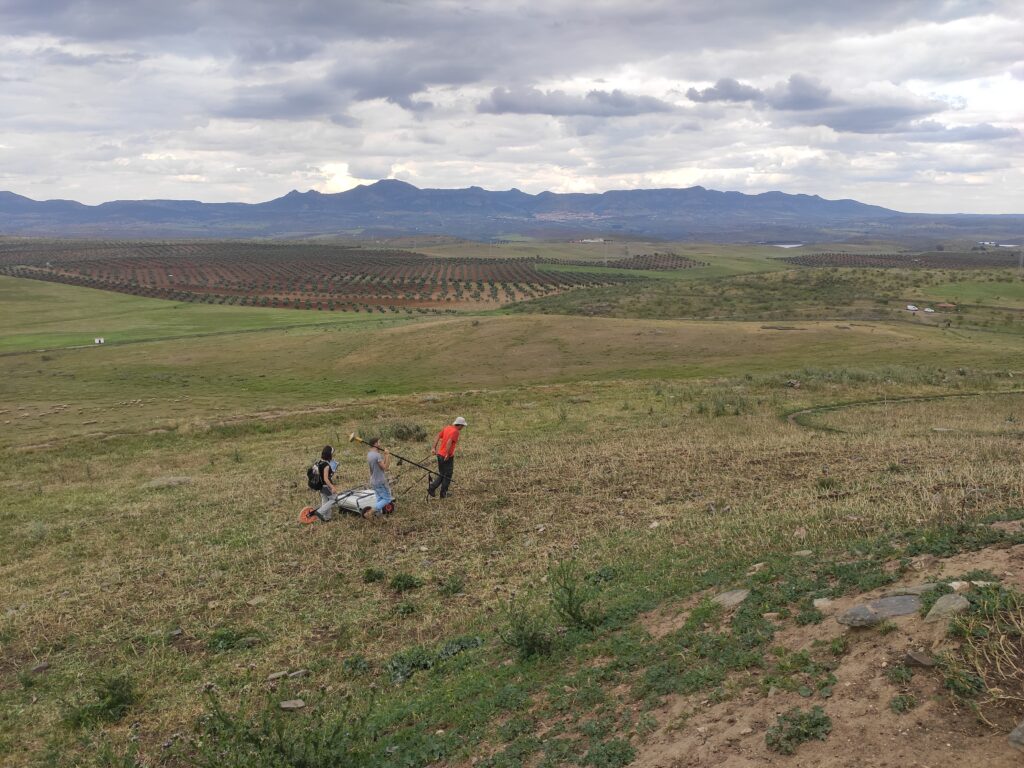 3D Georadar Survey of the Hornachuelos-Fornacis oppidum has begun. This task is included within Objective A.1. “Definition of defenses, urbanism and oppidum stratigraphies” (Axis A). These works have been carried out by the CAI Archeometry Unit of the Complutense University of Madrid, under the supervision of directors of the project.

Yesterday the planned drone flight took place in Hornachuelos to prepare a detailed topographic and photogrammetric plan of the oppidum of Fornacis and its immediate surroundings. This task is included in Objective A.1. “Definition of the defenses, urbanism and stratigraphies of the oppidum” (Line A). These works have been carried out by the company Arkeographos […] 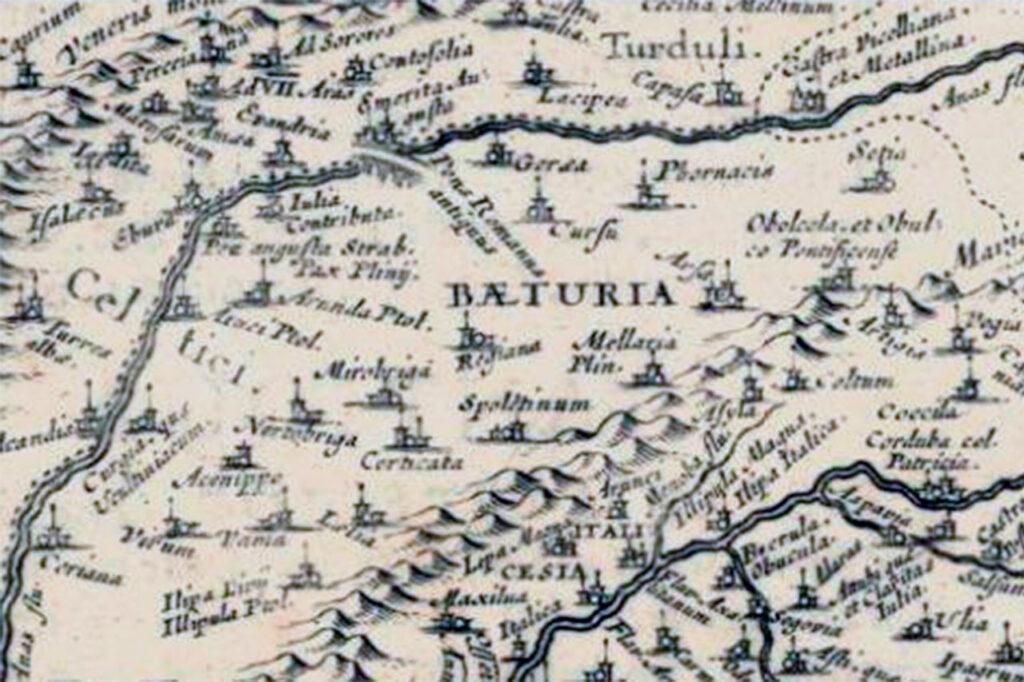 We are introducing this bilingual website for the purpose of promoting dissemination of the FORNACIS Project over the internet and in the main social networks (Facebook and Twitter), as part of the National Plan for PGC [Knowledge Generation] R&D+i , Type B, of the Ministry of Science and Innovation (MICINN). It also aims to further […]

In memory of José Masa Romero

The FORNACIS project team was saddened by the recent loss of Mr José J. Masa Romero, former mayor of Ribera del Fresno, who, during his term of office, offered his ongoing support and collaboration in the progress of the excavations at Hornachuelos. Our sincere condolences go out to his family and friends. May he rest […]

University of Extremadura
Design and development: UNQUIET PIXEL
Our website uses cookies, both technical and optional. You can accept all these cookies by pressing the ACCEPT button or configure them or reject their use by clicking on the CONFIGURATION button.
More information CONFIGURATIONACEPT
Cookies

This category only includes cookies that ensures basic functionalities and security features of the website. These cookies do not store any personal information.
Non-necessary
Any cookies that may not be particularly necessary for the website to function and is used specifically to collect user personal data via analytics, ads, other embedded contents are termed as non-necessary cookies. It is mandatory to procure user consent prior to running these cookies on your website.
SAVE & ACCEPT